A podcast exploring the world of network engineering, where guests share their experiences and discuss trends in the industry

I host the Living on the Edge podcast for Opengear, interviewing senior IT leaders about all things networking

Available on Apple, Spotify and Google podcasting apps – or listen below! 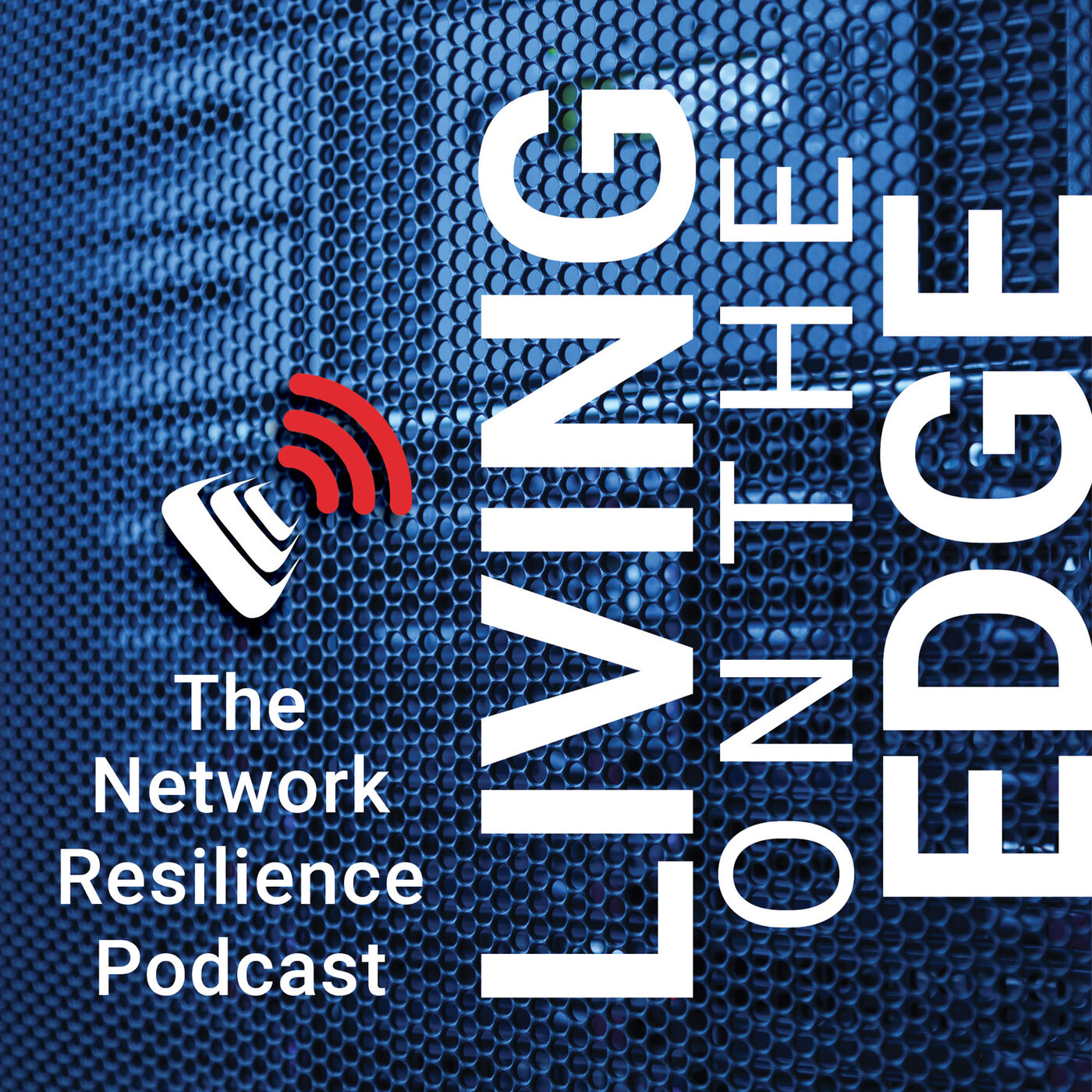 The Journey to Cisco Certification; and thoughts on SD-WAN, DevNet and More With Jason Gooley, Technical Evangelist at Cisco – Living on the Edge: The Network Resilience Podcast by Opengear

The Cisco Certification path has changed significantly over the years. Jason Gooley, a Tech Evangelist at Cisco, has seen that certification journey from several viewpoints – as a student, a mentor, and as the author of several textbooks.In this episode of Living on the Edge, Jason talks about the evolution of the CCNA/CCIE programs, including the “Cert-pocalypse” in February 2020, when the program was streamlined to focus the program to a narrower core, while adding in the DevNet certification. He shares his own stories from the edge, including a very recent snafu, and talks about the current trends in DevOps automation, SD-WAN and resiliency vs redundancy. As a Session Manager for one of the Cisco Live groups, Jason also talks about his hopes for this year’s virtual event, and how they hope to create a sense of community despite the distance. And then there’s the great concerts we’ve had at previous Cisco Live, from Aerosmith to Bruno Mars and the Foo Fighters. It turns out Jason is a big music fan, and in his spare time volunteers with several music-oriented philanthropic foundations.Giving back to the Networking community is important to Jason, and he gives a hat tip to those who have helped him in his career, including Andre Laurent at Cisco, Anthony Sequeira at ITProTV, Brian McGahan  and Rohit Pardasani from INE, , and Jim Cook.To get in touch with Jason:LinkedIn: https://www.linkedin.com/in/jgooley/Twitter @Jason_GooleyFind his Cisco publications at https://www.ciscopress.com/authors/bio/1575aad0-bb40-4aa9-acfe-19ff72cfb67bVolunteer Groups that Jason works with:Chicago Network Operators Group: http://chinog.org/MetalDevOps: https://www.metaldevops.com/David Ellefson Youth Music Foundation: http://ellefsonyouthmusicfoundation.org/Old Bridge Militia: https://oldbridgemilitia.org/Podcast Produced by Steve St. Clair / Trouble Group
Loading Comments...
Comment
×